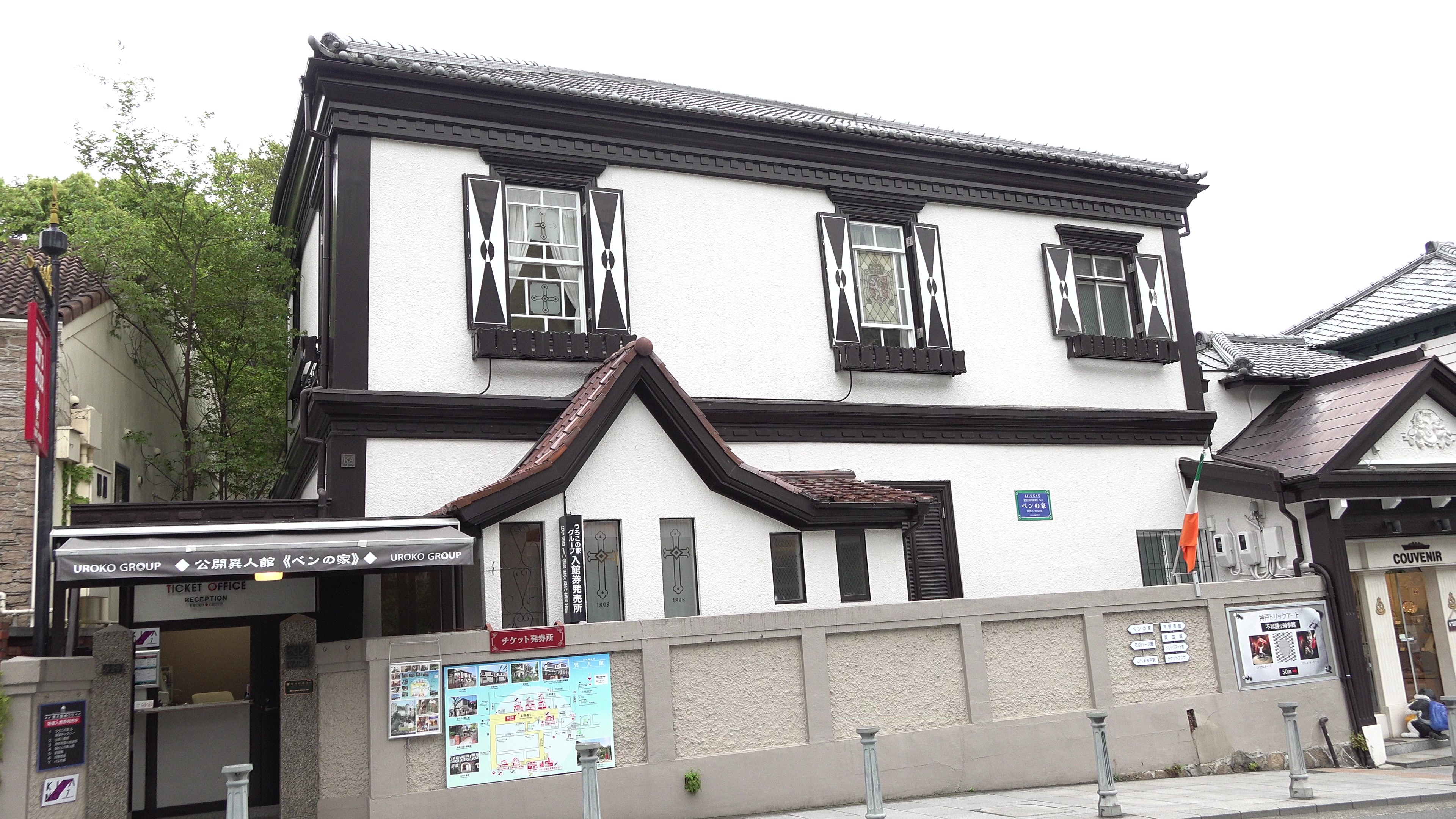 This is one of the oldest ijinkan.

From fences to walls to window frames, it has been left as it was when it was built in Meiji 35.

The stuffed collection by a British aristocrat Ben Allison is on display.

In the collection, there are many valuable animals and beasts which are on the verge of extinction.

It is like a small museum and even though they are stuffed, they are we

You will be overwhelmed by a 2.5 meters polar bear.

In addition, there are impressive stuffed figures such as American eagles, which is an American national bird, long teeth of narwhals, which belong to whales and silver-white giant gnus. 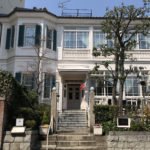 Facility introduction In 1903, it was built as a residence of US Consul General, Hunter Sharp. This … 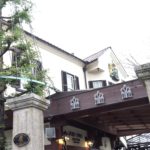 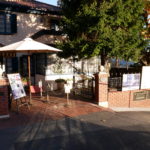